ELECTRIC CARS: IN ITALY THE MARKET IS STILL STUTTERING

The Italian electric car market is growing, but in line with forecasts, a significant jump will only happen once flanked by political incentives to purchase, and a network of more efficient charging stations. There are however still some signs of vitality when taking a closer look at the data.

Around the world there are now 5.3 million electric vehicles used for carrying passengers or goods (up from 1.5m in 2016), with China leading the way with 2 million vehicles in circulation (+150% in 2018 compared to 2017) and the US with 1 million (+100% in the last year). In Europe the prize goes to Norway, where 250,000 electric cars are in circulation, compared to a population of only 5 million inhabitants.

Market growth has also been felt in the public transport sector, in fact around 20% of global bus fleets are electric, with Chinese cities leading this trend with 99% of the world’s stock.
Even in Italy, a similar growth curve is occurring, even if the numbers are still comparably small against figures on a European or global scale. In the last year, sales doubled, rising from 5,000 in 2017, to 10,000 in 2018, equal to 0.24% of Italian vehicles. This buzz in the sector is backed up by the increase in infrastructure, with around 8,300 public charging points spread unevenly across the country with a big difference between the south and other regions. 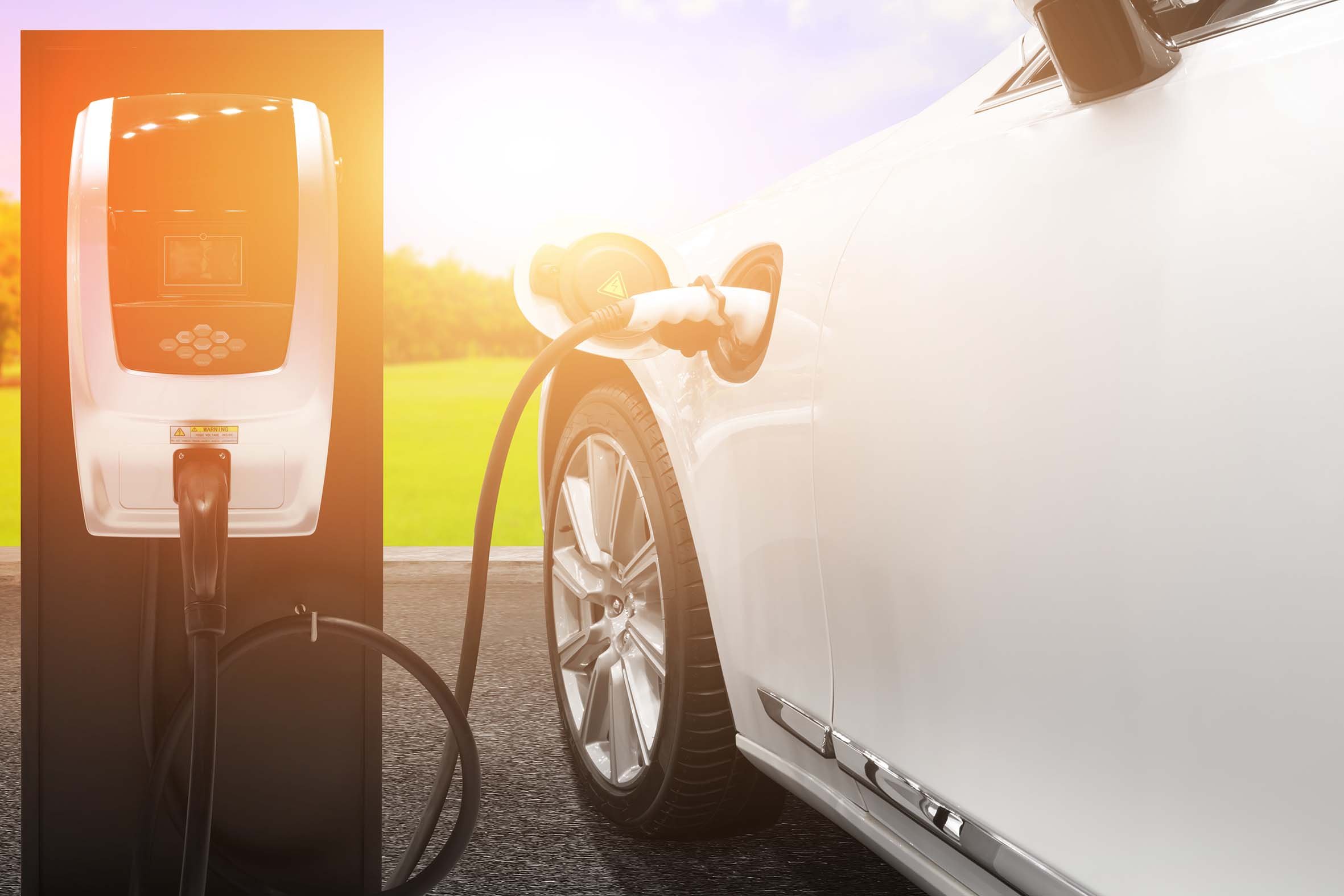 But what are the main reasons behind this market struggling to take off? In Italy there are three main factors.

The first is the higher cost of electric cars. A barrier to purchase that can only be overcome, as happened in Norway, France, the UK and Germany, with the introduction of clear tax benefits.

The second concern is that of the batteries. The lithium battery market is increasingly in the hands of the big Chinese companies, which have taken possession of African deposits and can already dictate the conditions to access this primary component of the vehicle.

The third barrier is the network: owners of electric cars have declared that they use it mainly during the journey to and from work and for short trips, while less than half surveyed use it for longer journeys. The range anxiety (i.e. the worry that the battery will run out) therefore remains a relevant factor even after purchase. Moreover, the current state of the public recharging network, is considered adequate by just 10% of those sampled, against 30% who deem it “adequate in part” and 60% who think it is not at all.

Of course, if we consider the Total Cost of Ownership (TCO), or the analysis of all the costs incurred by a means of transport during its useful life, it is clear that electric cars have lower costs, linked to less wear on the components, a generally lower cost for refuelling and reductions on ownership and circulation taxes. However, first the gaps described above must be overcome so that the market can truly develop.