Conifex Timber Inc., a publically traded company, was founded in 2008 in Vancouver, British Columbia. Conifex and its subsidiaries' primary business includes value added lumber finishing and production in Canada and the US and distribution across North America and Asia. Conifex acquired the Cross City, Florida sawmill, known as Suwannee Lumber Company, in July of 2018. where high-quality dimension lumber and decking products are produced.

Mattei’s rotary vane compressors were installed in 2017 to improve production efficiencies. The architect of the partnership between Mattei and Conifex was Don Parker, owner of DLP Compressors Inc., the local distributor for Mattei.

“The Cross City plant was facing downtime and shortfalls in the supply of compressed air during plant operations, because of repetitive failures of the existing screw compressors and the associated repair costs that resulted. DLP Compressors had encountered these types of problems at other companies across Alabama, Florida and Georgia. When I got to know the rotary vane technology of Mattei, I immediately noticed the undoubtable superiority in terms of both reliability and energy efficiency, it was the perfect solution for the problems at Conifex”.

At the Cross City sawmill Conifex have now installed Maxima 55 and Maxima 110 compressors from the high-efficiency Maxima series.

“We were looking for a reliable and cost effective solution to supply our compressed air “said Chuck Morgan, General Manager at Conifex Cross City. He further noted, “DLP Compressors did a great job on the installation and we are very happy with the results and after sales service.  Since we installed the two compressors, not only have the problems we had with the previous screw compressors ceased, but we have more air capacity, lower maintenance costs, and less energy use - all of which have contributed to the bottom line.”

Mattei compressors have shown great performance even under the demanding environmental conditions of a sawmill, where dust and wood residues in the air could undermine the quality of the compressed air. Conifex Cross City is the first sawmill in the United States to use rotary vane technology; a choice that has so far proven to be successful for the company, not only in the increased production and reduced costs, but also for the environment in terms of the corresponding reduction in energy consumption. 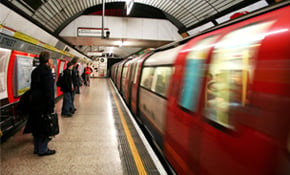 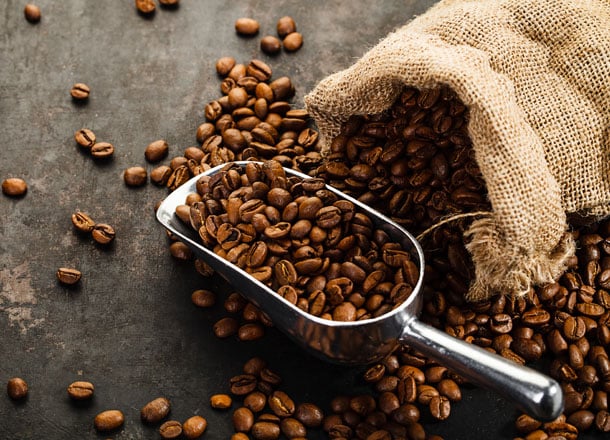 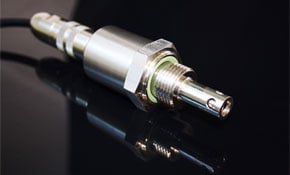 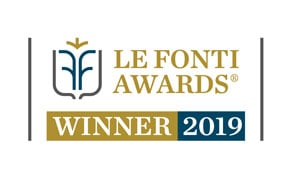 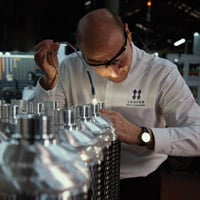